ROLE IN THE PROJECTConsultancy and partnership of the winning team 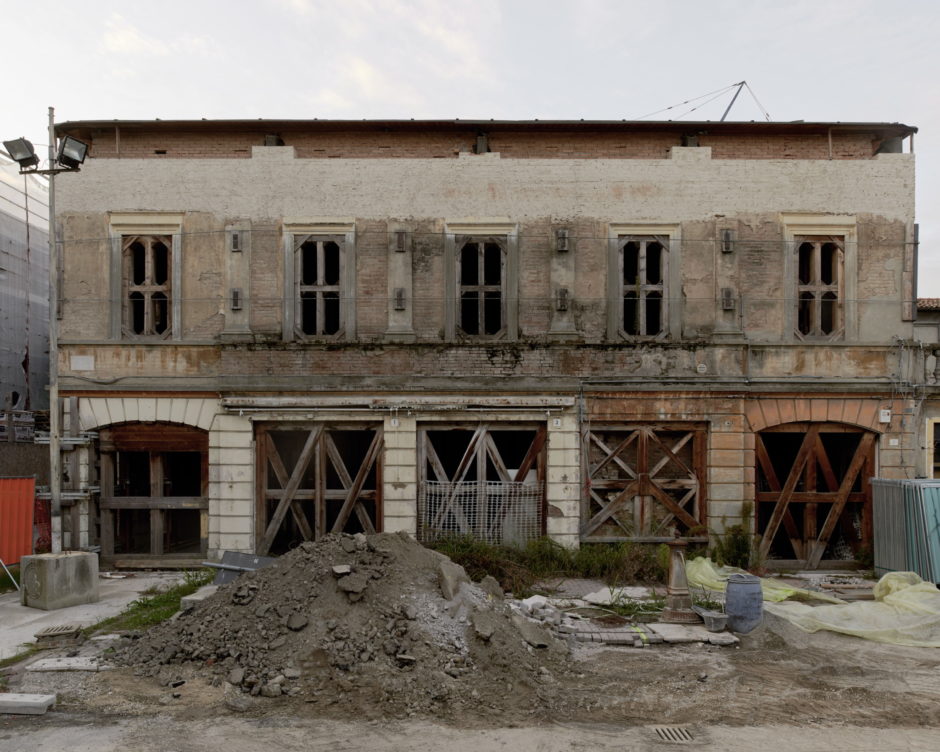 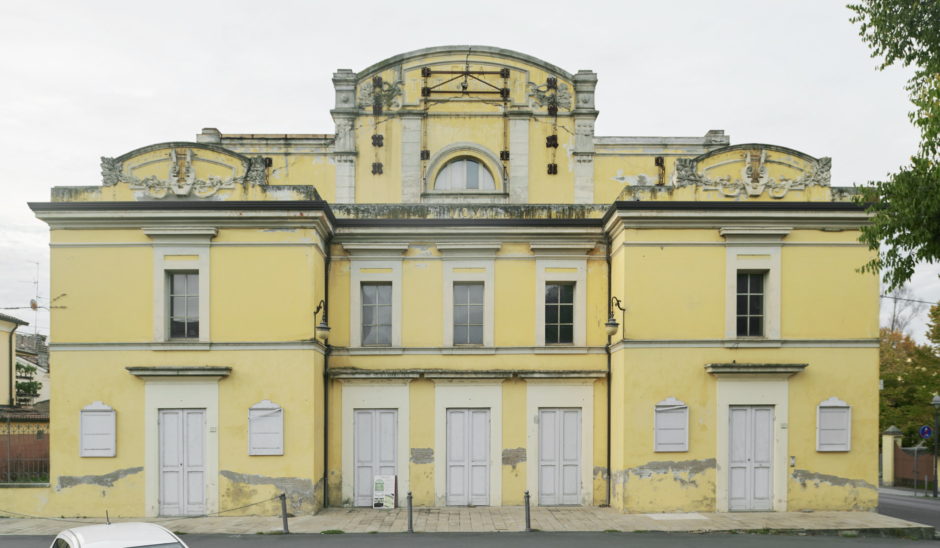 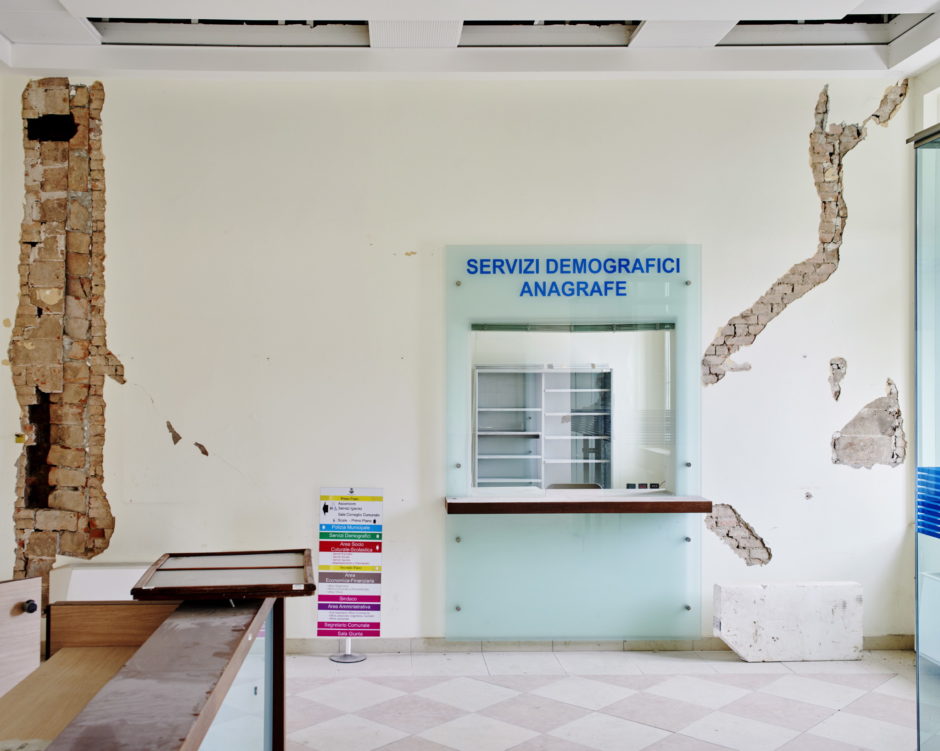 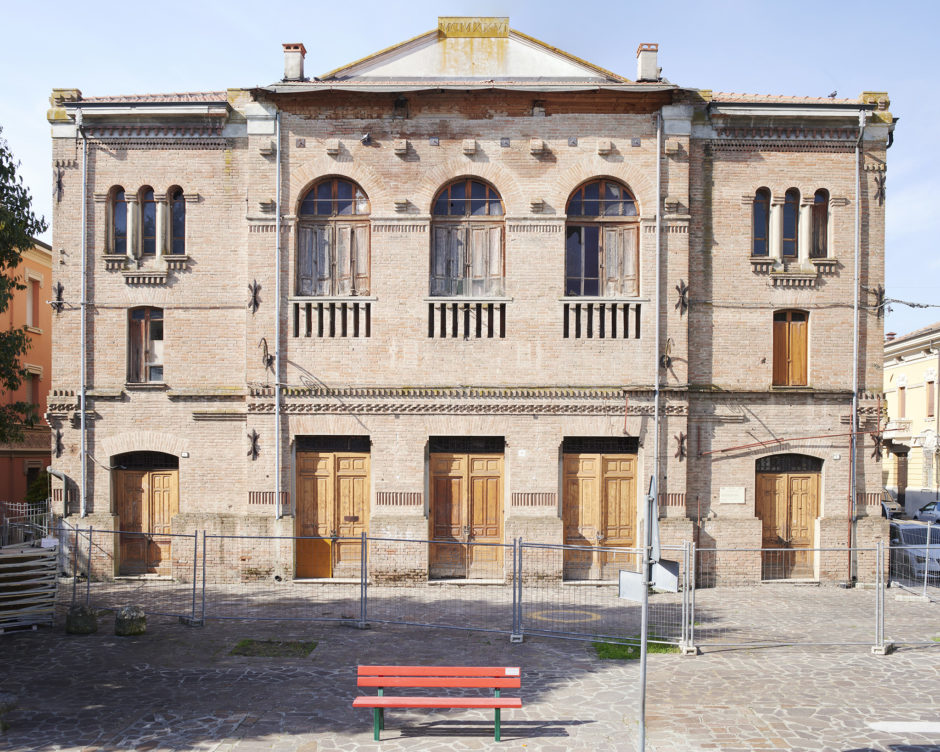 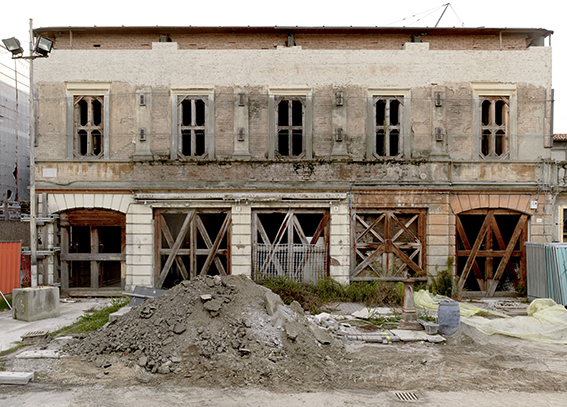 CRATERI is a project that responds to a call for tender by IBC - E.R., following the work initiated by the Earthquake Documentation Center, which studio Perfoma A + U won, in partnership with a team leaded by the cultural association Planimetrie Culturali (together with Accademia Belle Arti, Bologna; Collettivo Forza Maggiore, Roma; Spazi Indecisi APS, Forlì; Collettivo Amigdala; Modena; CivicWise Italia; Iperpiano, Novara, Il Palloncino Rosso, Rimini). The winner has therefore started a project to support the recovery, reuse and cultural reactivation of disused or under-used spaces, belonging to the nine Municipalities of the Province of Modena affected by the earthquake in 2012, finalized to the reconstruction of the community’s bounds loosed after the dramatic event. This intentions derives from the emerging awareness, matured by the client, that public finances addressed to grant the post-earthquake phase have been almost entirely addressed to the urbs, the city of wall, and not to the civitas, the city of persons. The two phases of the call include in the first one the mapping of abandoned places, memories and subjects, while the second was devoted to activate the community through training, laboratories and participation paths. In particular, studio Performa A+U concentrated on the definition of an Urban regeneration strategy, internally articulated into phases, to guarantee the migration of principle and knowledge resulting from of the experimental practices into a systemic approach, to ensure an effective control and management over the territorial transformation by the public Administration.