STAGE OF THE PROJECTRealized project

ROLE IN THE PROJECTArchitectural design 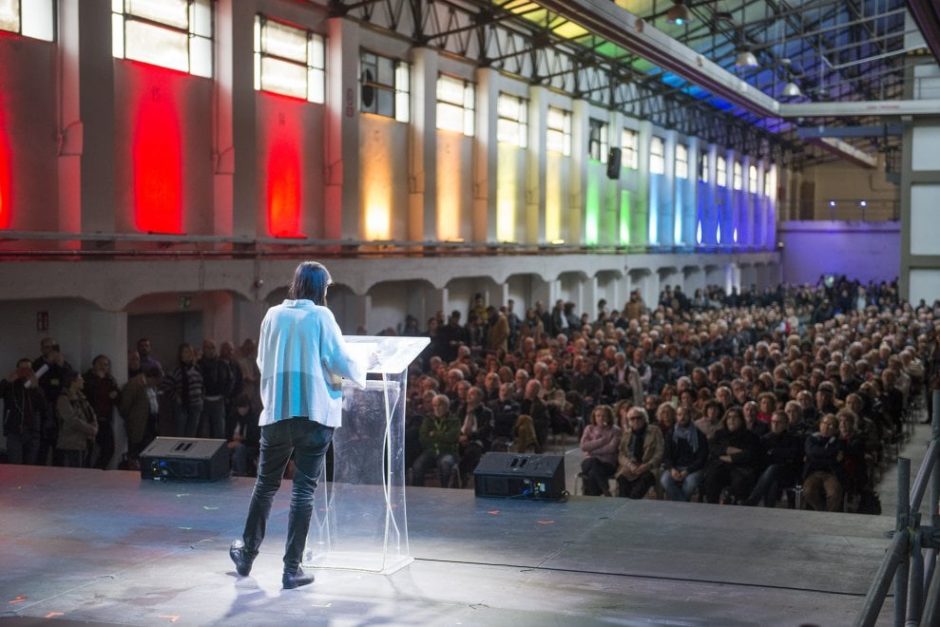 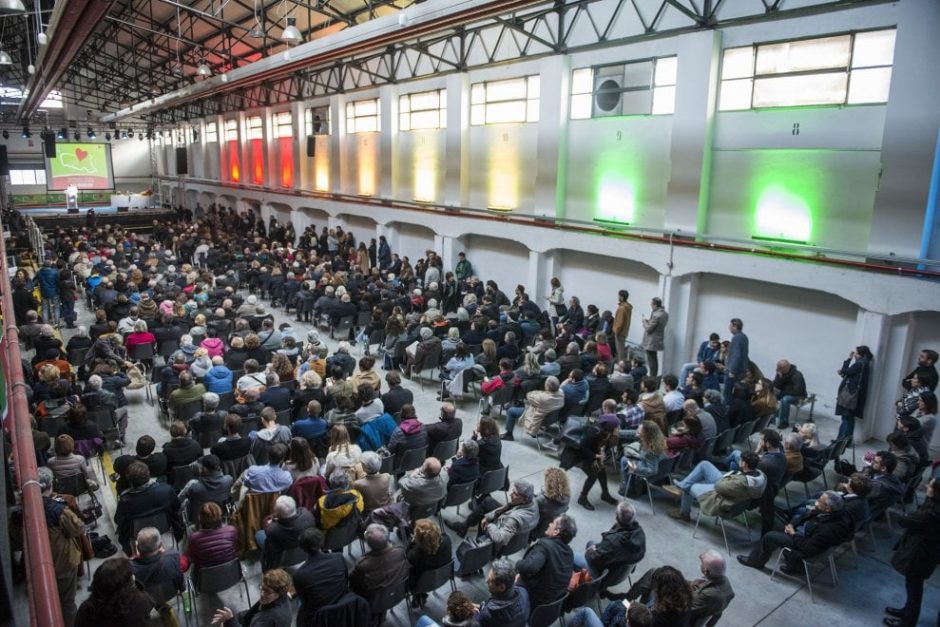 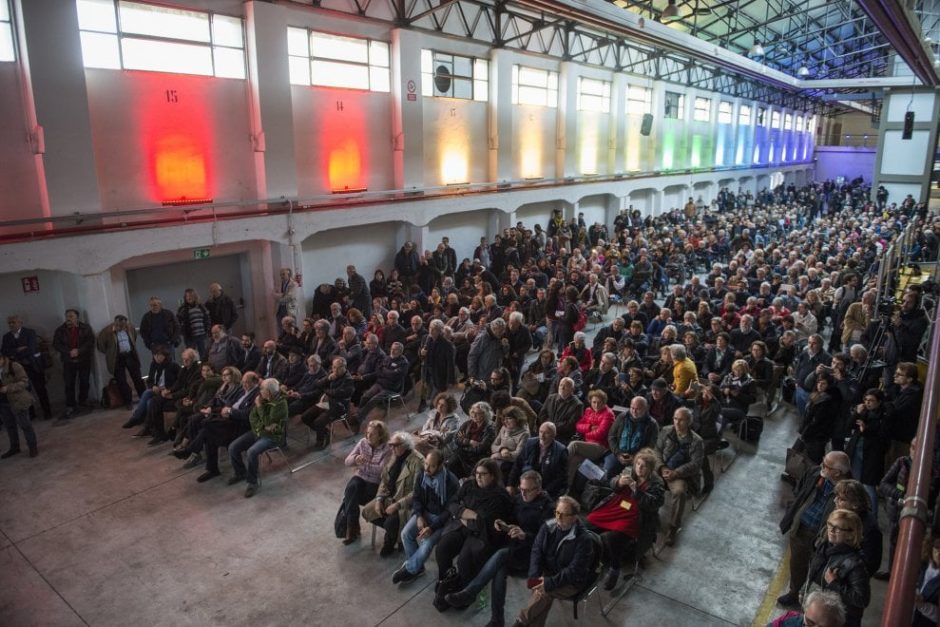 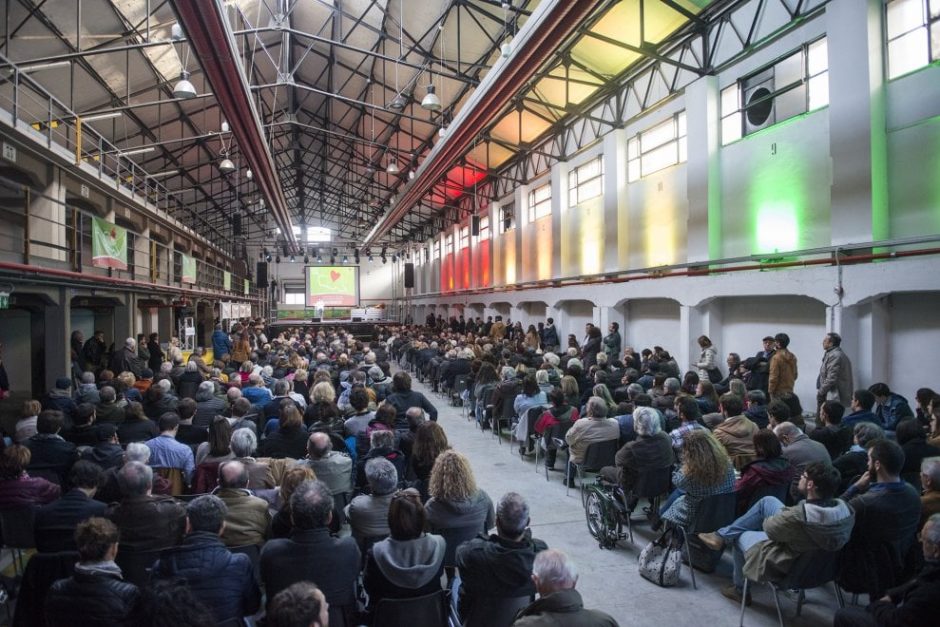 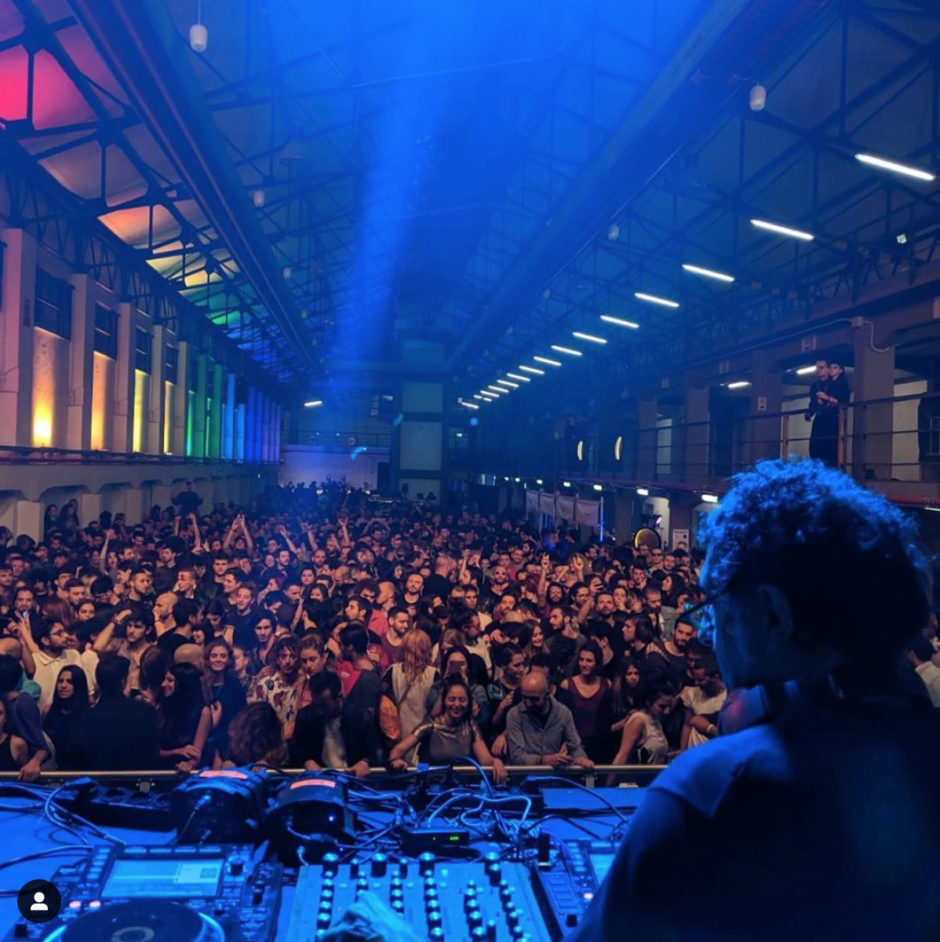 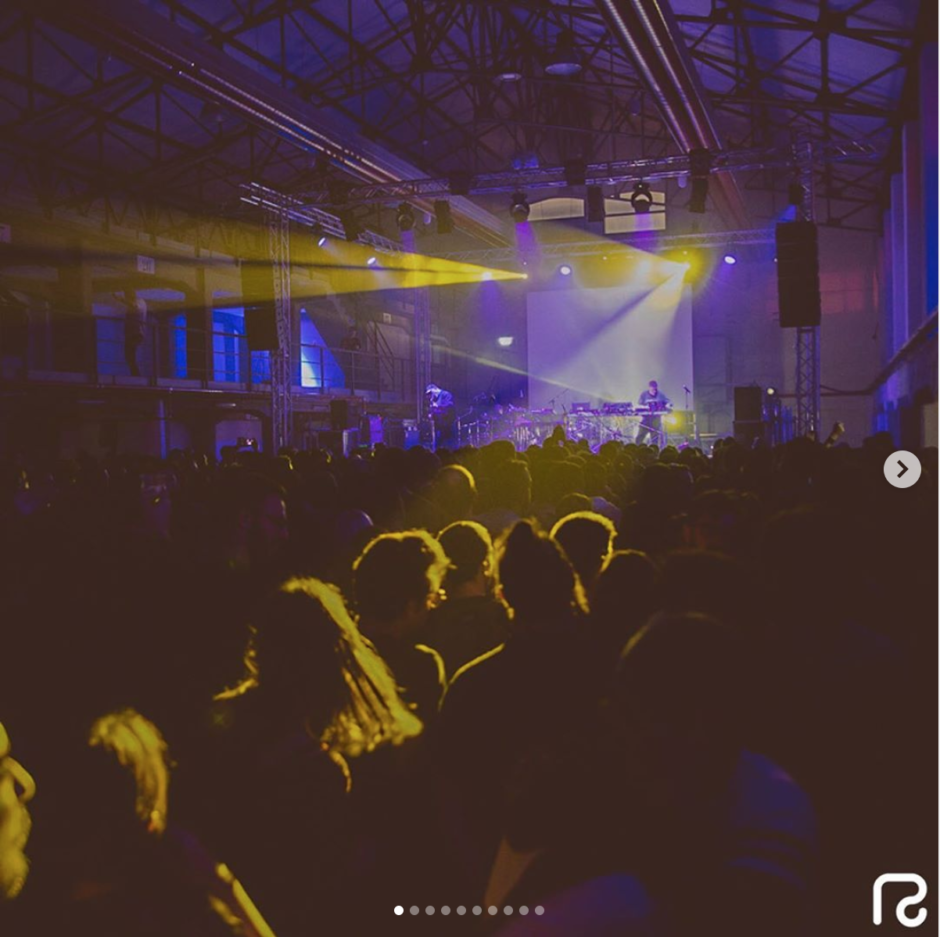 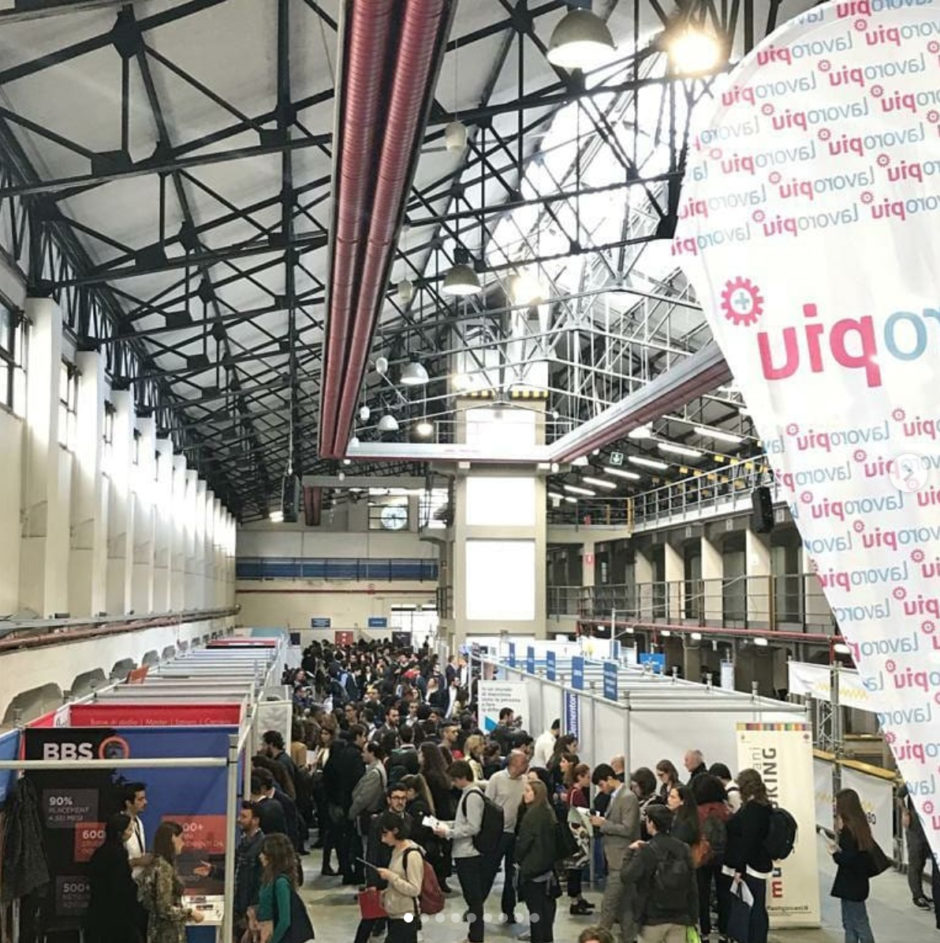 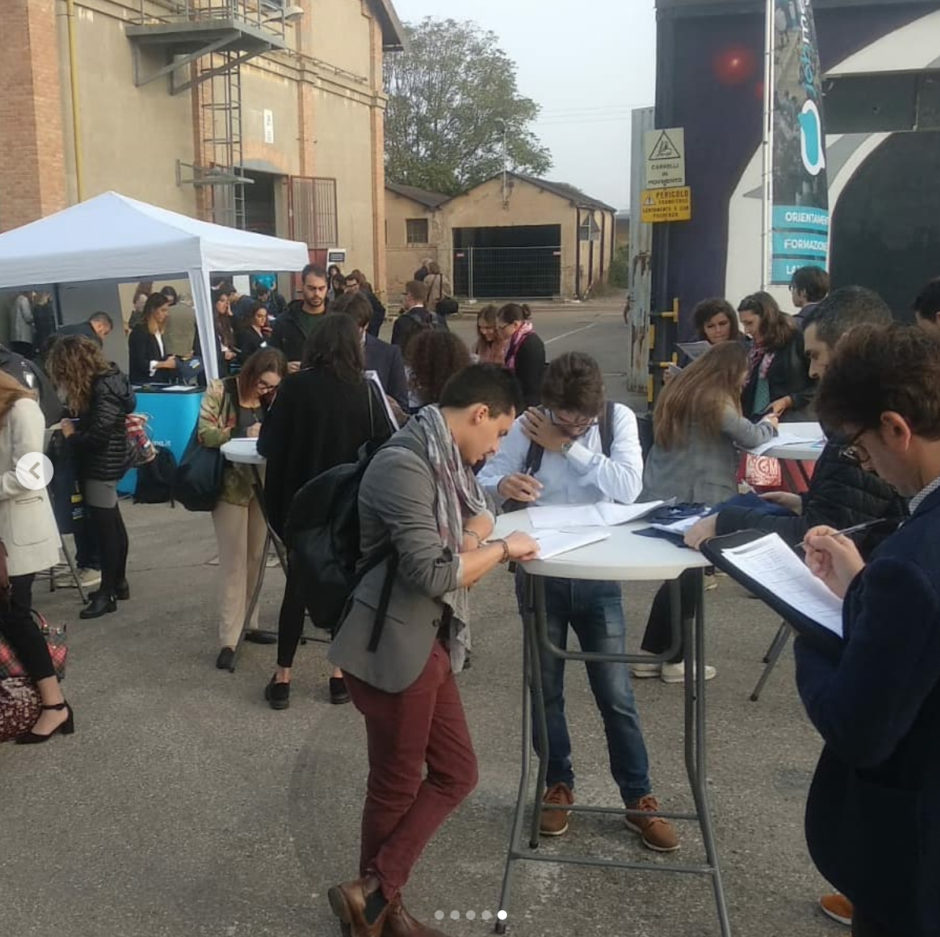 The professional assignment involves the involvement of the Performa Architettura + Urbanistic Studio in the architectural design of the spaces of one of the buildings within the compartment of the former Ravone freight yard to be used as a venue for public entertainment and events, with the goal of triggering the process of valorisation of the DumBO area granted in concession by FS Sistemi Urbani to Open Group Srl. The intervention intends to take advantage of the opportunities offered by the art. 73 of the RUE of Bologna which, with regard to the “Replacement (mixed) areas” states that until the approval of the POC the temporary use of the existing assets is admitted, without limitations of any kind with regard to functions, categories of intervention (with the only exception of demolition) and without the need to adjust the standard in case of a change of use. This makes possible to assimilate the space in question to a "soundstage", in which to set up different "settings", which allow to "prototype" different alternatives on a real scale and to evaluate those that best meet the relationship between the characteristics of the artifacts and the expectations of the proponents. In order to guarantee the flexibility required by the manager, the professional activity was aimed at legitimizing only the building interventions to be carried out in order to obtain the authorizations necessary for use, assuming the most restrictive - that is the theatrical one - as much towards the Supervisory Commission, in charge of issuing the authorizations for the public entertainment activities mentioned above (in support of a third-party technician appointed by the client), as well as with reference to the indispensable practices for obtaining the urban-building title from the Municipal Administration. So far, a job meeting of the University of Bologna, a convention of an electoral committee, a social dinner of the national Democratic Party and the international electronic music festival ROBOT have been welcomed.